In 2010, Congress and the White House just “knew” that getting more people insured was a good thing, no matter how they did it. So, they gave away free insurance by Medicaid expansion and by federal subsidies in the Affordable Care Act (Obamacare). 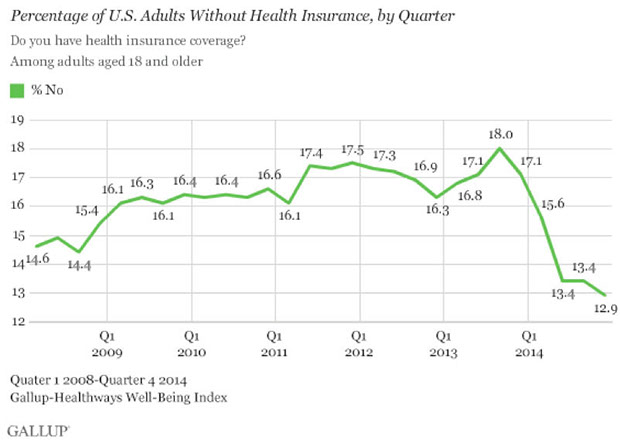 After spending nearly $2 trillion, the uninsured rate in the fourth quarter of 2018 was 13.7 percent, nearly back to pre-Obamacare levels. Democrats call the ACA a success. I call it a waste of $2 trillion "healthcare" dollars.

Democrats magically believed that they could insure more people, pay the doctors less, and still give the people the care they needed when they needed it.

Washington magically “knew” that this would work out. They think by believing hard enough, the greater number of insured patients would get the care they need despite there being fewer providers of care.

Magic is wonderful in fiction. But we live in the real world where 2 + 2 = 4 and where reducing the doctor supply reduces the availability of care. Unfortunately, Washington politicians cannot conjure up millions of new care providers.

Next Page: Bureaucrats divert our money… and patients suffer

Only magical thinkers like the politicians in Washington can rationalize “bureaucratic diversion.”

Get the
new book:

"Curing the Cancer in U.S. Healthcare"

Dr. Waldman's new
eye-opening book lays bare the disaster that has befallen both patients and doctors over the last 50 years due to government and administrative involvement into health care. Today close to 50% of healthcare spending goes NOT to doctors to pay for care, but to administrators who manage the miles of red tape introduced by ever increasing number of government regulations.

Dr. Deane Waldman was Chief of Pediatric Cardiology at: The Children’s Hospital of San Diego, The University of Chicago, and The University of New Mexico. He has seen the insides and outside of our floundering medical care systems. At present, Dr. Waldman is Distinguished Senior Fellow for Healthcare Policy at Texas Public Policy Foundation. His proposal for StatesCare has the potential to revolutionize healthcare in the U.S. and save us from the imminent imminent collapse.